Why we create Garbage… 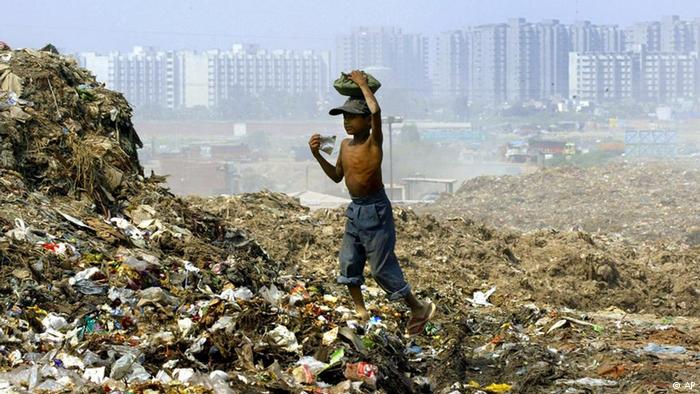 Everything is part of the cycle of life, including our food. Our food has a certain time span, after that its starts smell bad. Before that one should not waste the food we prepare which is a common seance. But the city food systems waste lot of food for many reasons. Rural people of India and people who are so-called poor will not waste food or they do less compare to so-called educated people who live in the city.

Even when food is wasted for some reason, it needs to be disposed of properly so that it recycles fast and becomes part of an organic process. We are even taking this part for granted and wasting the food and kitchen waste which takes more time to decompose with other material like plastic.

Plastic, plastic, and plastic We all use plastic knowingly or unknowingly, most of the food we waste is packed again in plastic and thrown outside. cattle eat along with the plastic because they are hungry and they can not separate the plastic and food. it goes on and on.

Basically, we are disconnected from everything, so we do not feel the pain of another living being. Even ones feel also, we are not courageous enough to do anything. Of course, there are few courageous people who are working hard to make changes. but the number is very small. 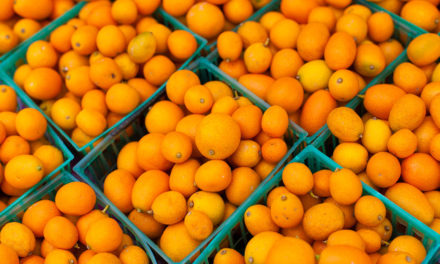 Mass production is a mass disaster 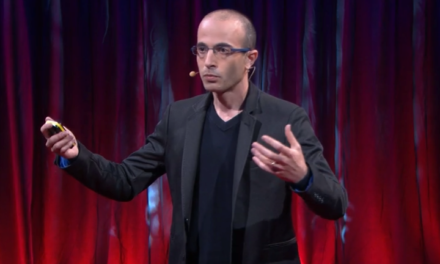 What explains the rise of humans 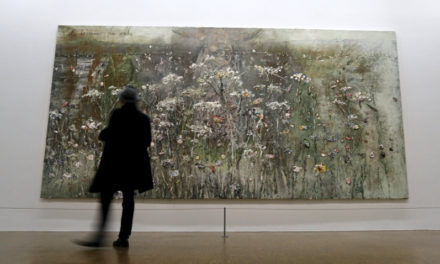 The trouble with abstract thought…